AWKWARD i is the more song-oriented pseudonym of Dutch musician and composer Djurre de Haan. De Haan has released three full-length albums as AWKWARD i. I Really Should Whisper was an intricate but lo-fi affair, sophomore album Everything On Wheels applied a more ornate, studio-oriented approach. His third album KYD reconciles the two methods to a degree, engaging the listener with his distinct self-effacing sense of humor, offbeat-but-poignant reflections and a dense proclivity for conflating sonorous pop with lo-fi quirks. 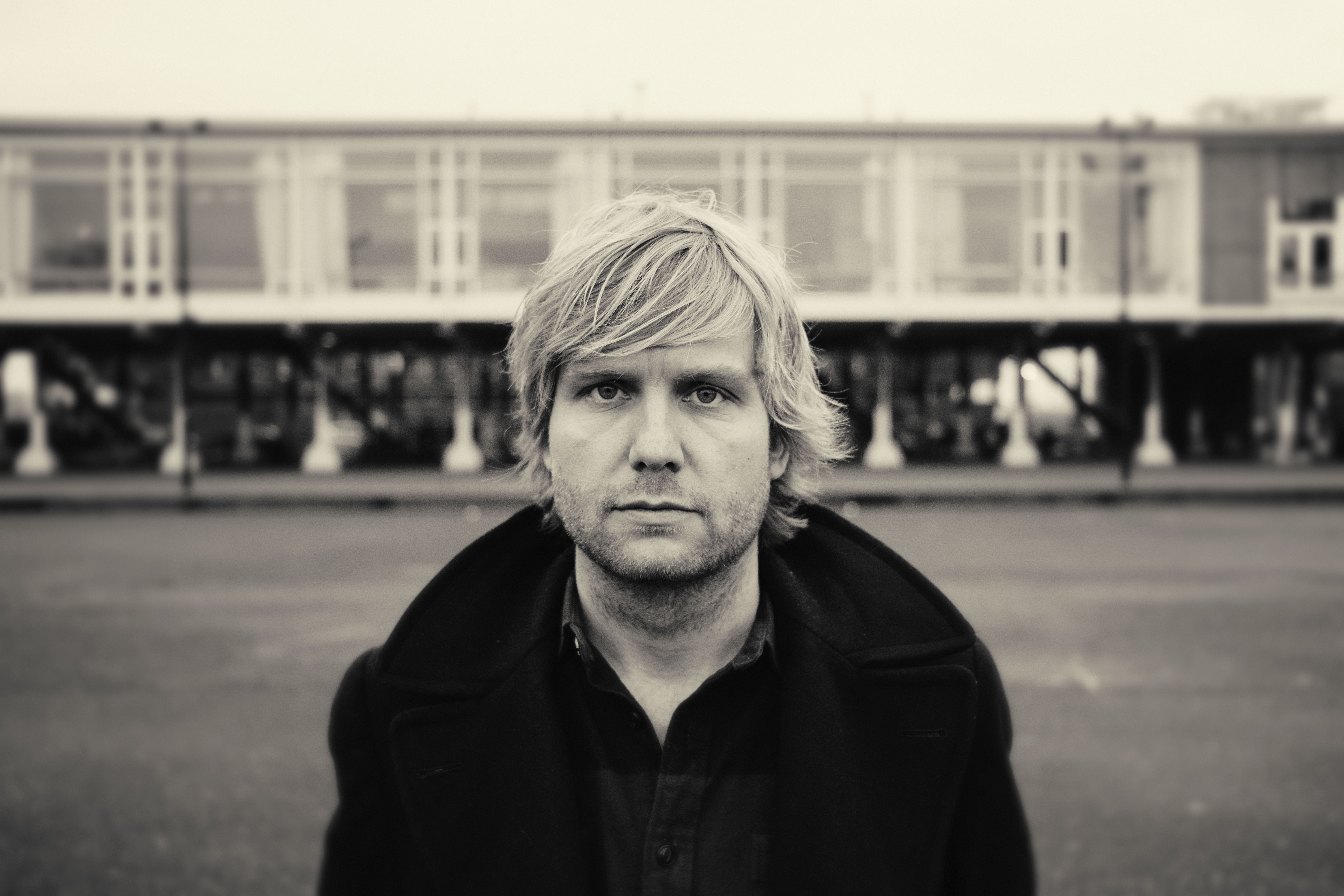 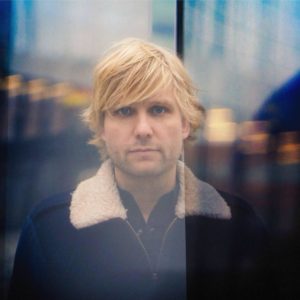