Shovin’ Rocks goes back to the roots

With an impressive track record of eight critically acclaimed studio albums, including “Total 13” and “Making Enemies is Good”, and extensive touring around the world, Backyard Babies has earned their reputation as a true force of nature. One that can’t be stopped. Formed in 1989 – and heading for a 30 year anniversary with the original line-up intact – Dregen, Nicke, Peder and Johan still share the collective desire to claim a key and colorful chapter in the rock ’n’ roll history.

It’s been a long wait since the release of their latest album, Four by Four, in 2015, but now Backyard Babies are back – stronger than ever – with their new single, ”Shovin’ Rocks”. The single is a part of the forthcoming album Sliver and Gold scheduled for an early 2019 release.

“Shovin’ Rocks goes back to the roots and is the first single since Look at You, our breakthrough single from 1998, that is played in major”, states the band. Backyard Babies prove, time and time again, that rock ’n’ roll is alive and well, and that they’re not going anywhere. 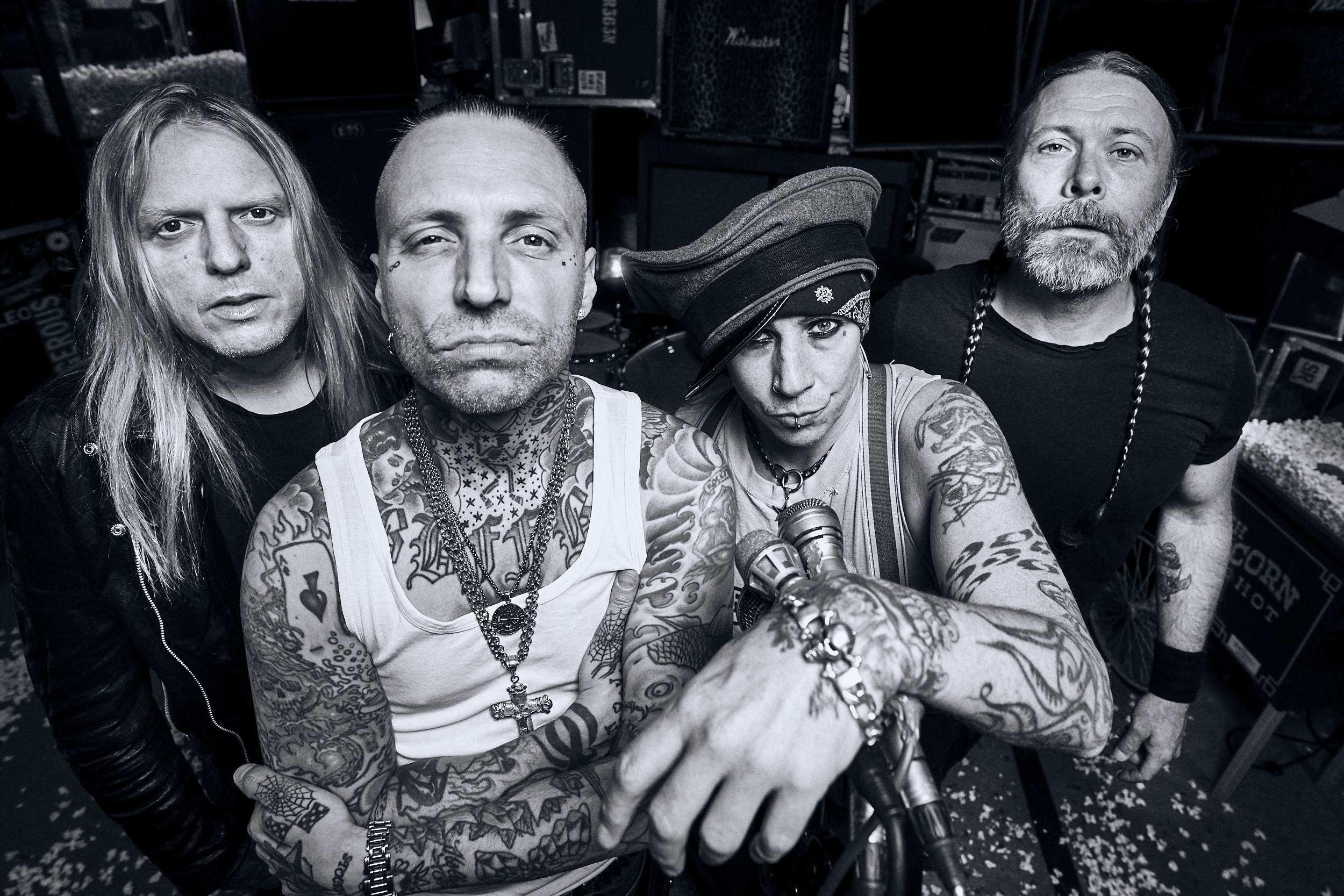