Thomas Mullarney III and Jacob Gossett met the first day of classes at Pratt Institute in Brooklyn, where the pair were studying sculpture and painting respectively. Since then, the duo have established a singular musical and aesthetic vision under the name Beacon, with releases on electronic tastemaker labels that include Ghostly, Kompakt and Anjunadeep.

In early 2020, after finishing the last date of the their third album tour in Bucharest, Romania, Mullarney III and Gossett returned home to the new reality of the pandemic and began writing their fourth record. That year also saw a new commissioned work for fashion brand Balenciaga, as well as an unreleased original song used by Apple to launch the new MacBook Pro (“Show Me How”).

In June 2022, the band is set to release poignant new single “Until Next Time,” along with the announcement of their first tour dates since the pandemic. The single arrives ahead of much more music and news to come in 2022. 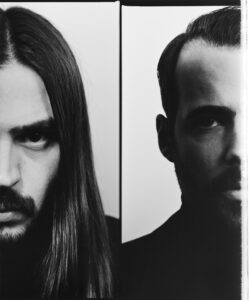 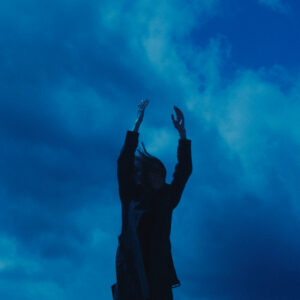