Cash Savage and The Last Drinks

CASH SAVAGE & THE LAST DRINKS
In an era when the world is falling apart with such a deafening roar, Cash Savage’s voice rings loud over the cacophony. Songs of politics, grief, songs of rage – this is weighty music that has been written to cut through the noise.
Savage’s band The Last Drinks are a powerhouse of fierce and brooding energy, every bit as committed to her songs and message. Every performance by this band is as epic as it is honest, raw and human.
“One of the most powerful bands in the country… you won’t hear much that’s better than this.” – The Guardian
‘A fucking spectacular live phenomenon’ – Beat Magazine\ 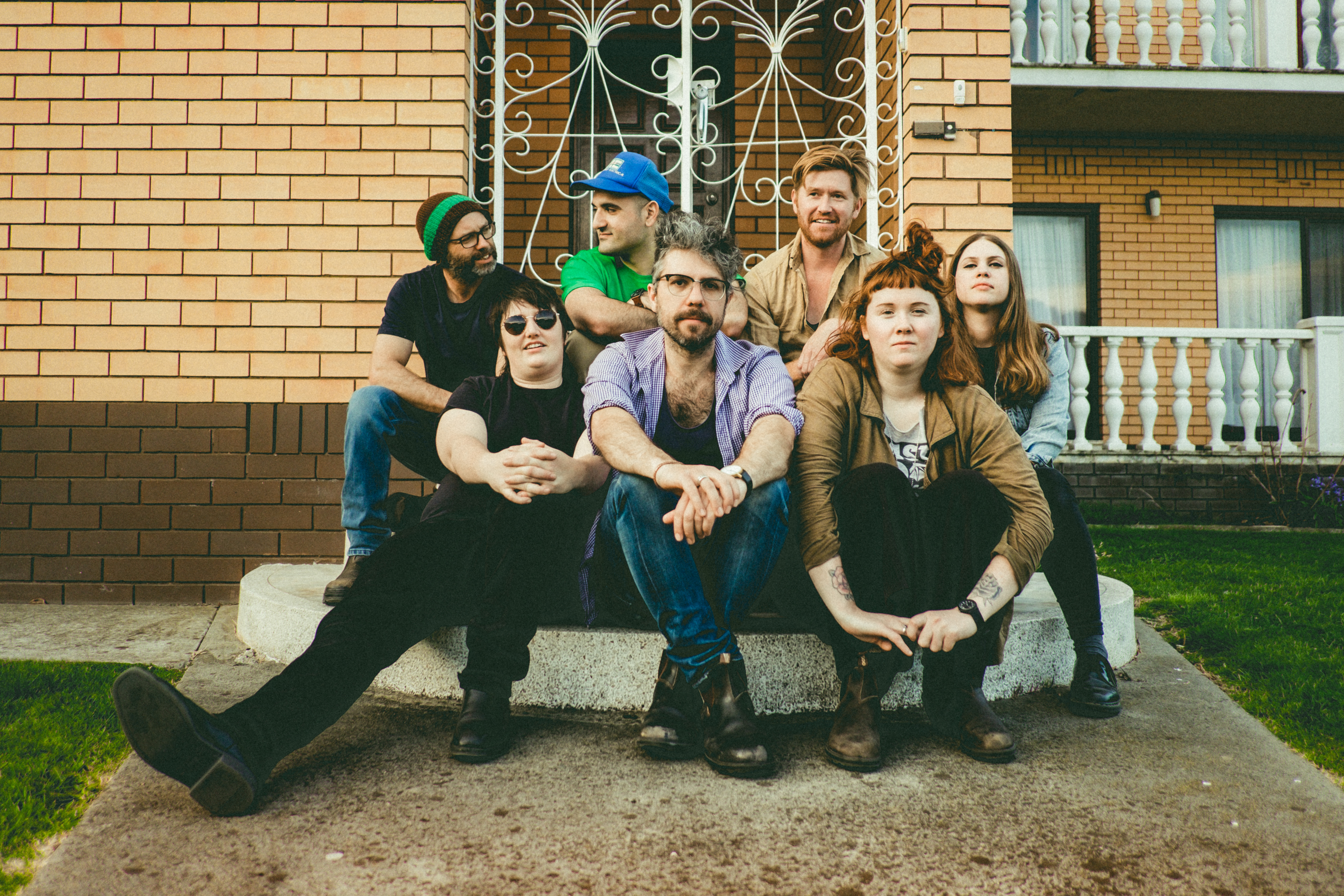