His career trajectory started, like many Brazilian musical luminaries, in Rio De Janeiro. But that soon began a domino effect as fans in Brazil, United States, Africa and Europe fell to their knees in admiration. During the ’80s and ’90s, he went on to collaborate and perform with US soul singer Stevie Wonder and flamenco guitarist Paco De Lucia with bands and artists in Brazil and the West recognizing his immense talent and the likes of Carmen McRae, Manhattan Transfer, Caetano Veloso, Maria Bethania, Roberto Carlos and Gal Costa recognizing his songs.

With a first European tour set for festivals from 12 June – 2 July 2023, his first official visit to the continent in over 4 years since before the pandemic, young and old audiences will be treated to an artist whose unique song writing genius has built him a reputation for continuously redefining Brazil’s music of the people, also known as Música Popular Brasileira.

Djavan’s 25th studio album was released on August 11th, 2022. Named ”D” (Luanda Records / Sony Music), the initial of the man from Alagoas, the title of the 12-track project was created based on the conversations between Djavan and Giovanni Bianco, a Brazilian designer of international presence, creative director and responsible for the cover and directing the video clips of the new album. Produced and arranged by Djavan – with drawings of wind instruments (exploring the opening of “voices” and the many possibilities of tones of the instruments), intense use of percussion and use of the personal style of each base musician, which attest to his maturity as an arranger – “D” is first and foremost an impressive collection of songs, all bearing the author’s stamp.

Radar Agency is responsible for Djavan’s bookings in The Netherlands only. 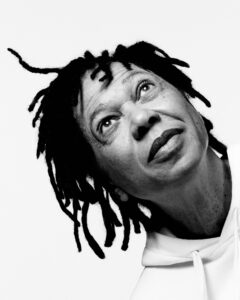 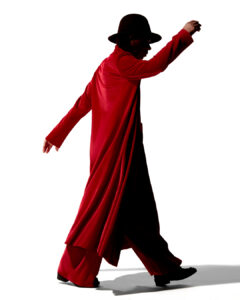 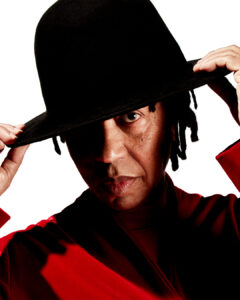