Mellow pop music with an eccentric edge, for fans of Wilco, Andy Shauf and Big Thief.

ELEPHANT: THE NEXT BIG THING

For us it speaks metaphorically about getting back into the moment held together by great times with great bands. A prescription we have been waiting to fill for far too long. Putting this song on is an astral projection to our better lives defined by music shared in offbeat places where feeling alive is walking through a barely lucid dream. Elephant are obviously dreamers. – Anon Magazine on the song ‘Medicine’

Sunny, melancholy and in a major key. That is the sound of the 4-piece indie band ‘Elephant.’ The band was born in the year in which a virus almost knocked out the music industry. Against their better judgement but with full dedication, they threw themselves at songwriting. They retreat to their greenhouse studio amidst fields of bok choy and Chinese cabbage, on the outskirts of Rotterdam.

Elephant convinces with its distinctive approach, sound and songs and is signed by legendary Dutch record label Excelsior Recordings. In early 2022, they made a big impression with their show on Europe’s main showcase festival Eurosonic Noorderslag. Later that year they released their debut album ‘Big Thing’, produced by Pablo van de Poel (DeWolff). The album was highly praised in the Dutch press: “A wonderful record” (De Volkskrant ****), “Spectacular in its simplicity” (OOR), “Everything is just right on this record” (3voor12), “Calm, warm, hopeful and easy-going” (NRC ****).

Elephant is marked as the new Dutch indiepop band that just might make a difference in the coming years. 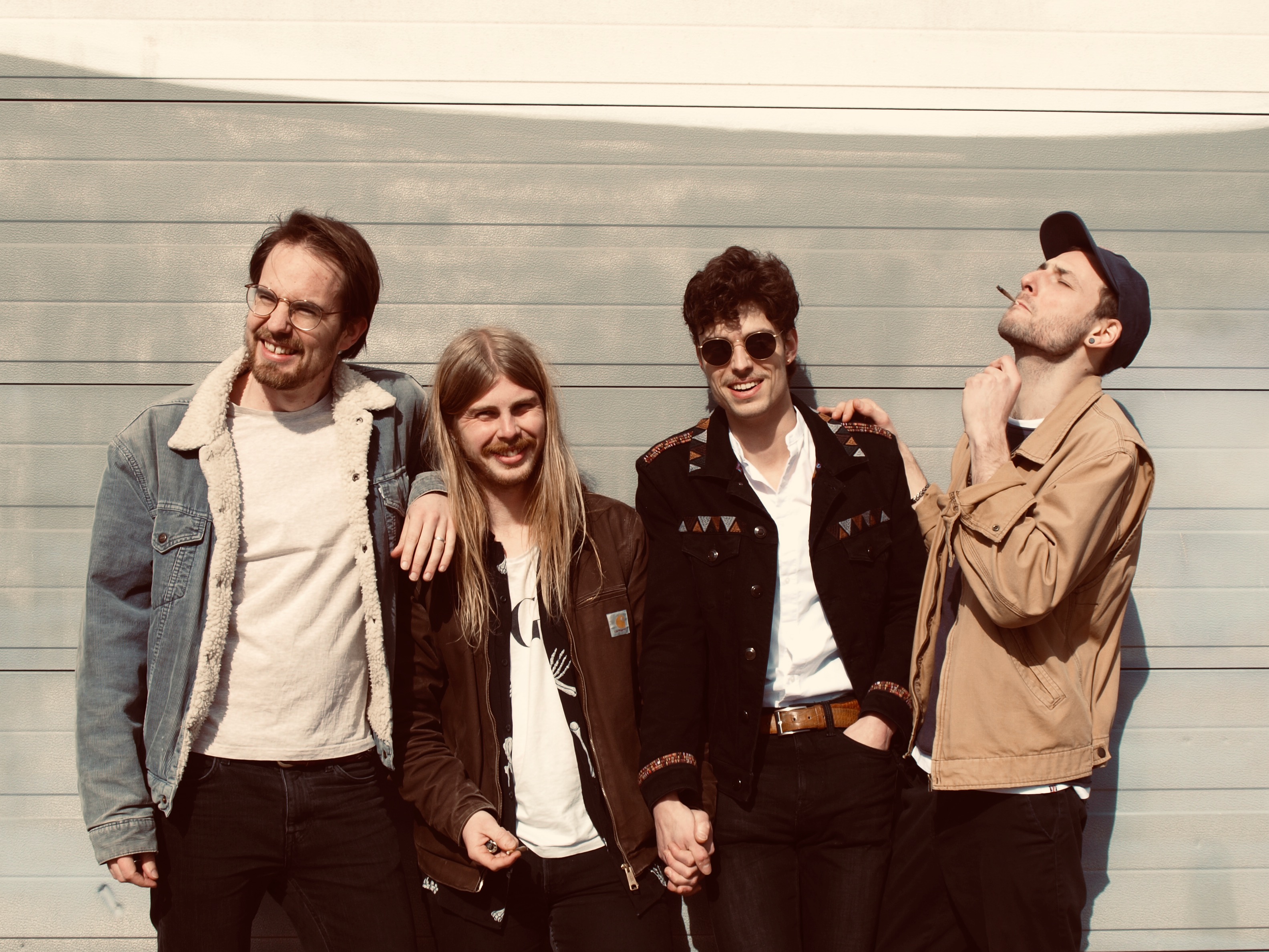