EUT don’t want to grow up. The Dutch five-piece make shiny, eternally youthful guitar music that champions acceptance, community and – most of all – buckets of fun. It’s apparent within a single second of debut album ‘Fool For The Vibes’, when first track ‘Look (Who Has Decided After All)’ bursts into life with a glammed-up, Thin Lizzy-worthy guitar lick.

Meeting at Art School in Amsterdam, the band is the brainchild of Megan de Klerk, a captivating vocalist whose lyrics dance around ‘90s influenced guitar pop that flits between traditional genre boundaries with abandon. It turns out it’s these differences that saw the band thrive in their early days, using opposite takes on things as a driving force rather than a stumbling block.

“We’re five completely different people, and it clicks because of that,” bass/keys player Sergio Escoda affirms. “We are so different, and we all like different stuff and inspire each other. That’s the explanation of why it’s so easy for us. It’s all about imbalance, left and right, contradictory stuff. Opposites attract!” he grins. “That’s our fuckin’ statement baby.”

Across their debut album, released late last year in their native Holland and getting a UK release via indie stalwarts V2 Records on 24 May, these competing elements meet harmoniously. The band cite The Cardigans, Beck and Blur as influences on the record, and strokes from across the guitar music spectrum can be found in every fascinating corner of the record.

‘Sour Times’ shows off Megan’s vocals best; its inherently playful nature bursts out in a defiant wave in its soaring earworm of a chorus. “The big bad world will still throw rocks at my door,” she concedes, but rather than giving in to such pressure, EUT’s tactic is so dance through the pain. Single ‘Supplies’, meanwhile, gained significant Radio 1 support on its initial release last year, and feels perfectly at home on the airwaves – it’s a sassy strut that makes you feel invincible. Elsewhere, ‘Bad Sweet Pony’ flits between leather-clad guitar licks and a warm, surging chorus.

Emerging alongside the likes of Pip Blom, Canshaker Pi and Amber Arcades, EUT are further proof of a burgeoning Dutch scene making interesting, unusual guitar music that prioritises joy and confidence. “We’ve become family,” Megan agrees of the band’s relationships with their peers.

The confidence gained from seeing their contemporaries rise around them has given EUT an extra hit of ambition as their debut is set to be unleashed across the globe. “At the beginning, we just wanted to make nice songs and have fun,” Megan says. “But now we really feel like there’s so much more left for us to see and to conquer.”

This idea of conquering – conquering expectations and preconceptions, conquering personal ambitions, conquering against the ever-present dark – is paramount across ‘Fool For The Vibes’, an album that focuses around the idea of being told that, at a particular age, you need to act a certain way, or do certain things, before comprehensively kicking back at the outdated preconception. The lyrics are all about feeling like you have to grow up, but you know you’re never going to. Megan describes the record as “Tiny stories that will tell you all about that.”

“I just want people to not feel like they have to grow up,” she hammers home. “Do whatever you want and don’t fucking care about what anyone thinks of you, because people are just scared. We’re not growing up…we’re growing. There’s a lot of pressure, that you have to be the best at everything, and act your age, and you just don’t. Just do whatever you want and be kind.”

“Or get married, and have a 9-5 office job…” he continues. “Sometimes you say that to yourself, but then you come into rehearsal, play these songs again and you feel like nothing really matters anymore except this…except what you’re good at.” As a manifesto for self-acceptance and making the most out of life, it sounds pretty much perfect, and all plays out on ‘Fool For The Vibes’. 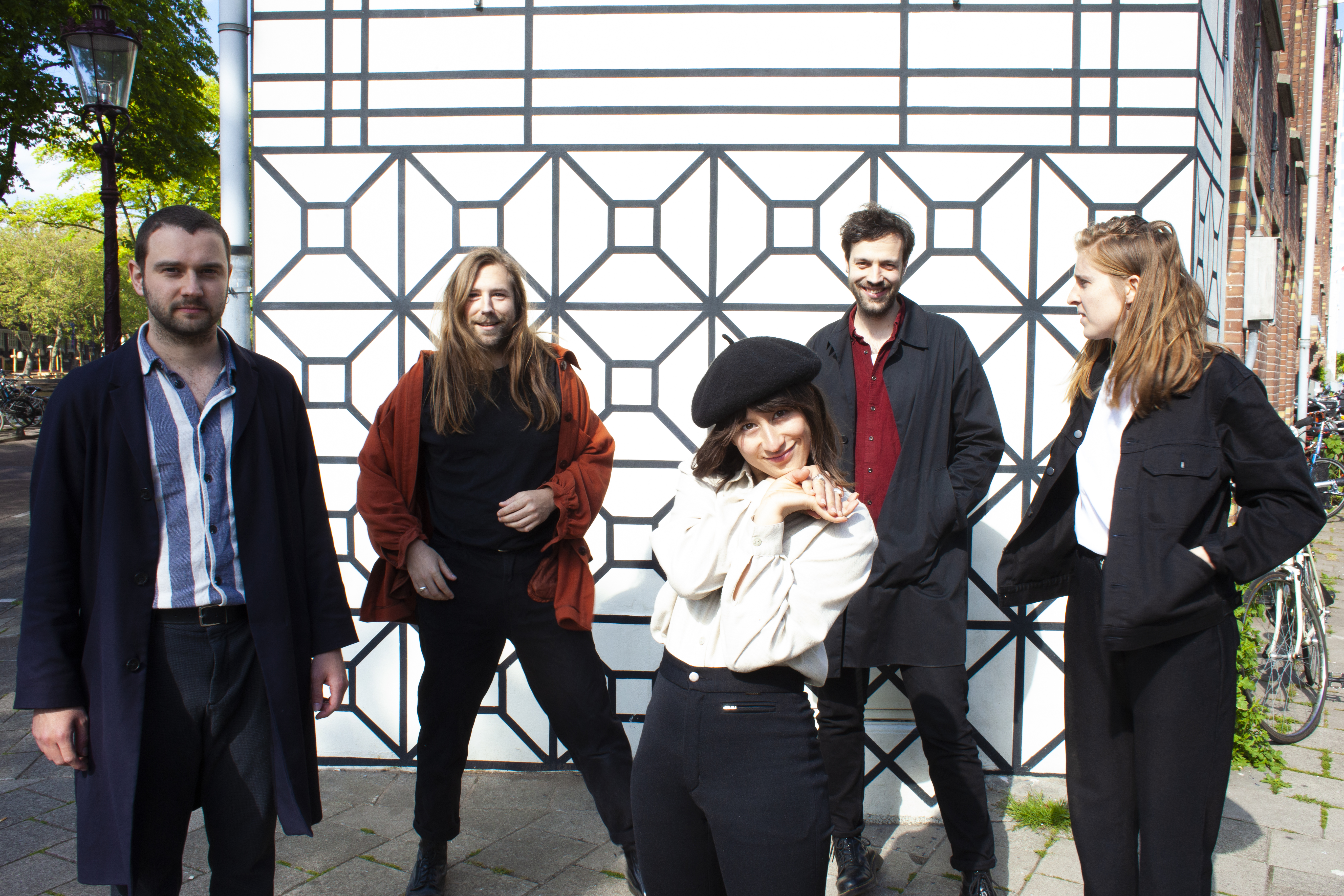 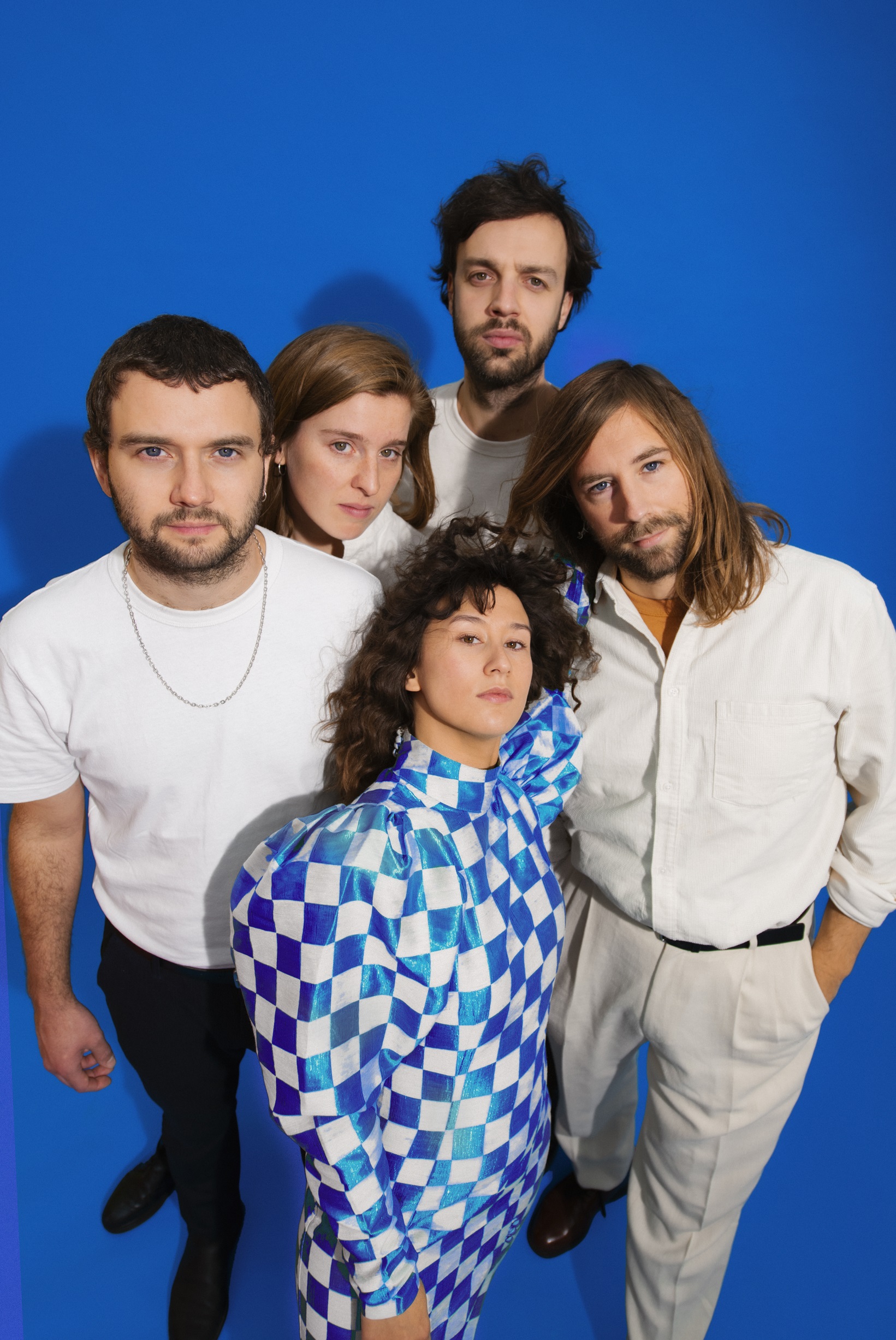