between the styles of tranquil shoegaze and warm dream indie pop

Far Caspian’s lo-fi foundations were built in producer and frontman Joel Johnston’s university halls, later joined by fellow band members Jof Cabedo (drums and vocals) and Alessio Scozarro (bass and vocals). Since getting noticed by blogs early on, the Leeds dream-pop outfit have been tipped as “one of the North’s best emerging indie bands of the year” by The Line of Best Fit, with live audiences responding just as positively on the band’s first tour with a number of sold out shows and appearances at tastemasker festivals such as Live at Leeds and Hit The North.

With tracks from their debut EP ‘Between Days’ and new hazy pop singles ‘A Dream of You’ and ‘Conversations’ receiving support from Radio 1, 6 Music and Radio X as well as picking up millions of streams across Spotify and Youtube, Far Caspian continue to make waves with their distinctively dreamy yet mellow guitar tunes.

“Far Caspian bridge the gap between airy indie-pop proclivities and the innermost threads of undiluted indie rock…their sonic tone is definite, landing somewhere between the styles of tranquil shoegaze and warm dream pop.” The 405 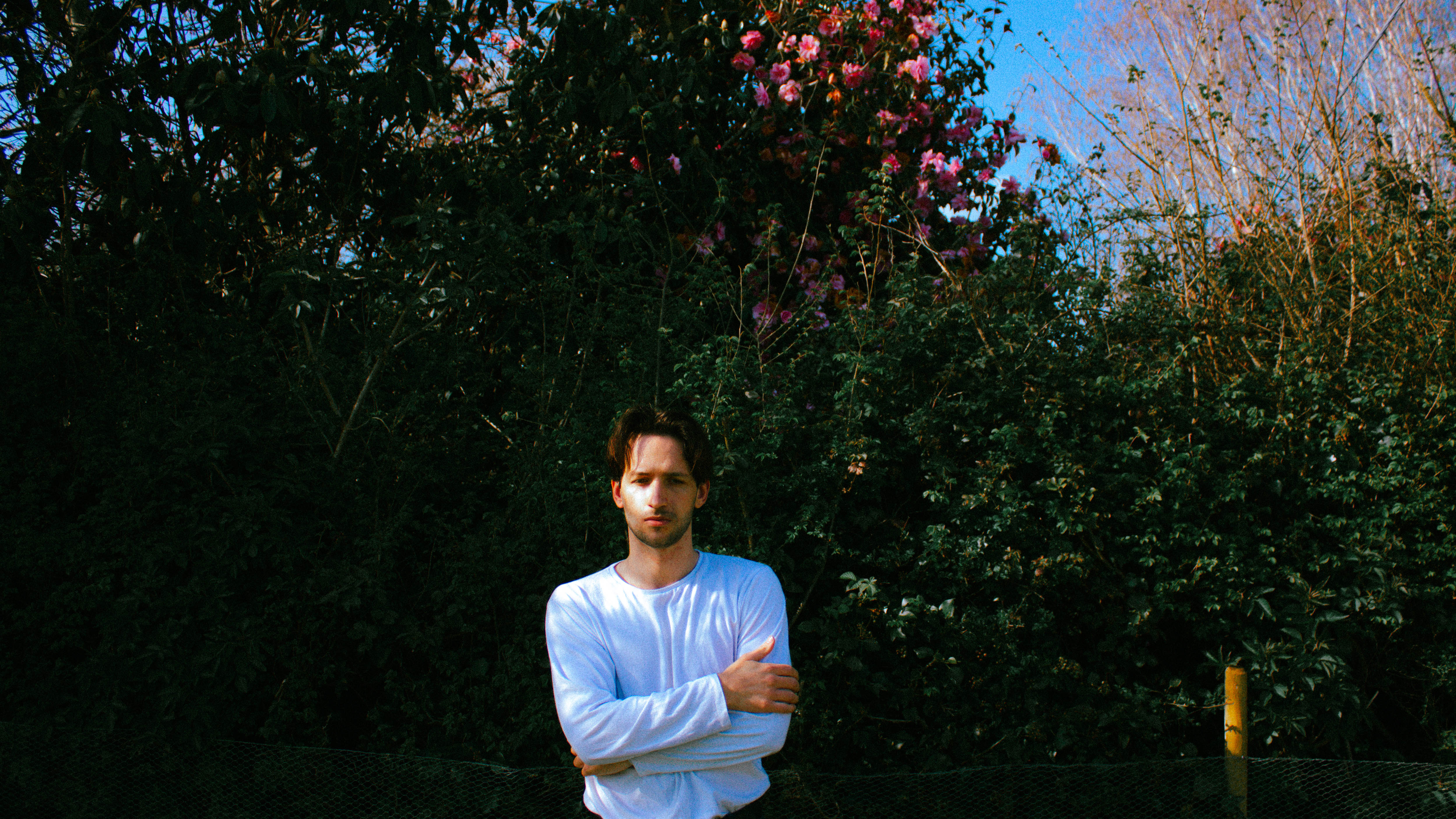