A melodic blend between soft, dreamy atmospheres, and the punchy vibe of techno.

‘Fejká’ is not just a word, but a concept – a melodic blend between soft, dreamy atmospheres and the punchy vibe of techno. Torn between those two worlds like a lone wanderer, he developed his own unique way to find a perfect balance between both. His music offers a very atmospheric and soulful sound, laying somewhere between melancholy and euphoria, resulting in a unique interpretation of emotions which is seldom heard on the dancefloor.

Originally from the Black Forest in Germany, he began producing his first tracks at just 17. Influences such as Kiasmos, HVOB, and Christian Loffer contributed significantly to his development and shaped his atmospheric, and yet punchy style, until he received a personal invite from none other than Christian Löffler, Löffler himself to join his label, Ki Records. With the release of his EP ‘Twilight’, Fejká made an impressive debut into the world of electronic music and has already been celebrated as an insider tip in some circles. Having finished his studies in audiovisual media in 2019 in Stuttgart, he released his first studio album, ‘Reunion’, which only increased the surrounding excitement and quickly established him as a full-time artist in the scene.

After touring in numerous European countries until the end of 2019, Fejká returned to an intimate and rather introverted phase of music production in the following two years, leading to his highly anticipated second album ‘Hiraeth’, will be out in Fall 2022. 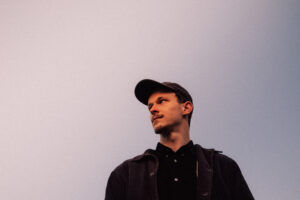 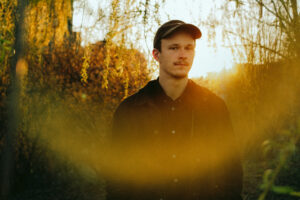