Havana D’ Primera is the Cuban Timba band directed and founded by Alexander Abreu in 2008, widely recognized as one of the greatest trumpet players of his generation – enriching most of the musical productions on the island. The band was formed by a collective of the best musicians and Cuban-All-Stars artists in the current Cuban scenario, including not only revolutionary dominating musicians in the 90’s but also the most talented musicians of the upcoming years. Alexander has established himself as a dominating vocalist and renowned songwriter. His highly sophisticated melodic voice has made him remain as an outstanding vocalist with the added melodic sophistication of a skilled instrumentalist. He is considered one of the most versatile Cuban musicians, who has made of his music a fascinating rhythmic and musical fusion of Salsa, Jazz, Funk and Afro-Cuban. 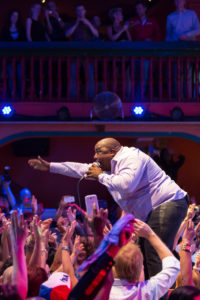 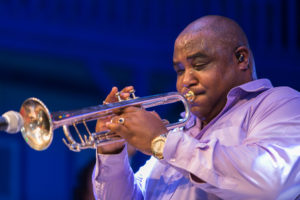 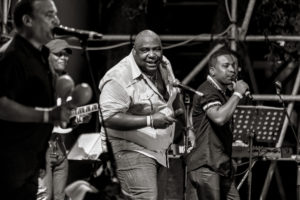