IMMINENCE announces their biggest headline tour to date. With the critically acclaimed release of the bands third full length album ”Turn The Light On” (2019), IMMINENCE has breached on to new plateaus in the alternative scene and are ready to bring their highly anticipated album tour to UK and mainland Europe between January 15th and February 8th, 2020.

With an sold out run of release shows and a placing in the Top 100 Official German Album Charts, IMMINENCE has not only proven to be one of the most up-and-coming and exciting acts on the market today, but also strongly establishing their position as a new headliner.

Since the release of the bands breakthrough single ’The Sickness’ (2015), and previous record ”This Is Goodbye” (2017), the Swedish alternative metalcore act has become one of the country’s most promising exports with the latest album truly distinguishing the diversity and vastness in IMMINENCE’s identity of heartrending emotion. A significant milestone in the group’s discography and an exceptional composition of sheer force and fragility that fears no boundaries or constraints.

darkness we carry within. The lyrical theme of the record is inner conflict, self-doubt, depression and

self-destruction. Music has always been, and now more than ever, an outlet and a way for me to cope

with these emotions. This is my testimony to my mental ill-health. It is the most soul-baring, personal

and important piece of work we have ever made as a band.” 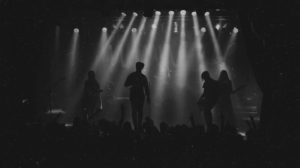 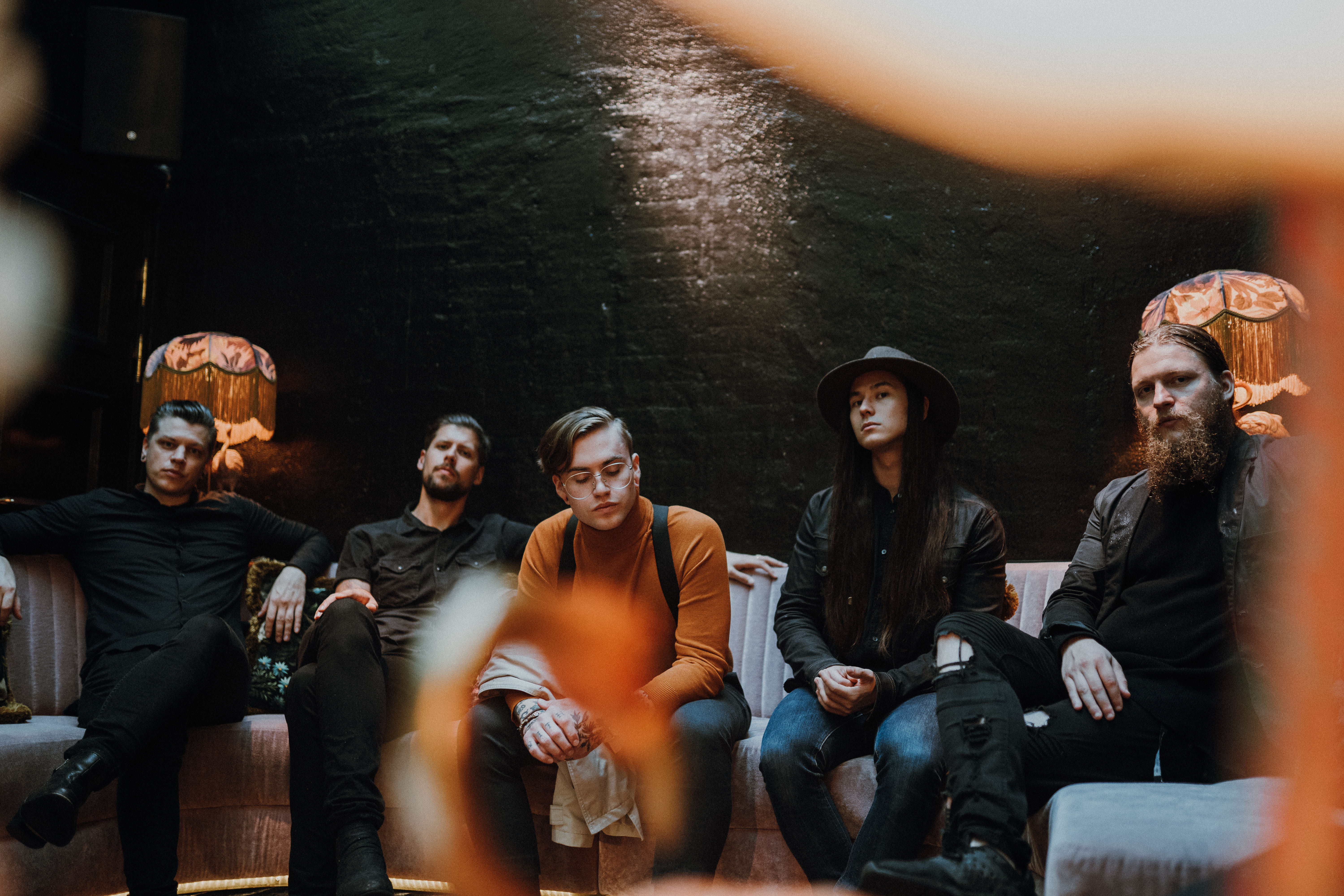