Karsu is a multi-talent born in Amsterdam (1990). The Dutch musician with Turkish roots is not only a singer and piano-player, but also a composer, arranger and lyricist. At the age of 7 she gets her own piano and immediately starts taking lessons. It doesn’t take long before she masters classical pieces of Chopin, Mozart and Bach, which she plays in addition to traditional Turkish songs and modern jazz songs.
In 2012 Karsu released her debutalbum ‘Confession’. After this release Karsu had a theatre tour in Holland, Belgium, Germany and Turkey and played many concerts worldwide. ‘Confession’, is a delight for those who like jazzy/poppy sounds. Like on her first live recording CD ‘Muziekgebouw aan ’t IJ’ Karsu mixes jazz, blues, funk and ethnic influences.

Concertgebouw Amsterdam, opening Holland Festival (2015), North Sea Jazz Festival (2010 & 2013), Istanbul & Akbank Jazz Festival and Carnegie Hall New York, are on her concert lists. In 2012 a documentary about her live was broadcasted at the IDFA, ‘Karsu, I hide a secret’, which still can be seen at many countries. 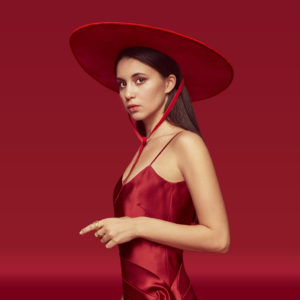 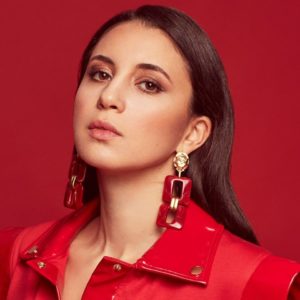