Synths, drums, guitar and a lead singer with a beautiful voice and an attitude like a jumping jack

Written initially in the back of the band’s splitter van while touring the US earlier this year, Klangstof’s new EP ‘Everest’ sees the Dutch alternative act exploring the more electronic, synth led aspects of their widescreen sound, forged on their excellent, calling card of a debut album ‘Close Eyes To Exit’. Largely borne out of a desire to push the band sonically but partly down to the fact that their van didn’t have space to put up amplifiers and guitars, Klangstof threw themselves headfirst into “synthesizer heaven”, as frontman and band leader Koen Van De Wardt puts it.

The result is ‘Everest’, an EP that washes over the listener with warm waves of synths and the band’s characteristic, sharp, snappy drumming. The opening and title track was written on an old Juno synthesizer and is Koen and songwriting partner Wannes Salomé’s attempt at writing an A – ha style, 80’s pop banger. “I think we failed pretty badly but at least we gave it a shot” laughs Koen.

Earlier this year, Klangstof became the first Dutch band to play the world-renowned Coachella festival in the US, a remarkable achievement that should tell anyone all they need to know about the band’s abundant musical ability and undeniable upward trajectory. In February, they took home the award for Best Alternative Act at the Edison awards, the Dutch equivalent of the Grammys. 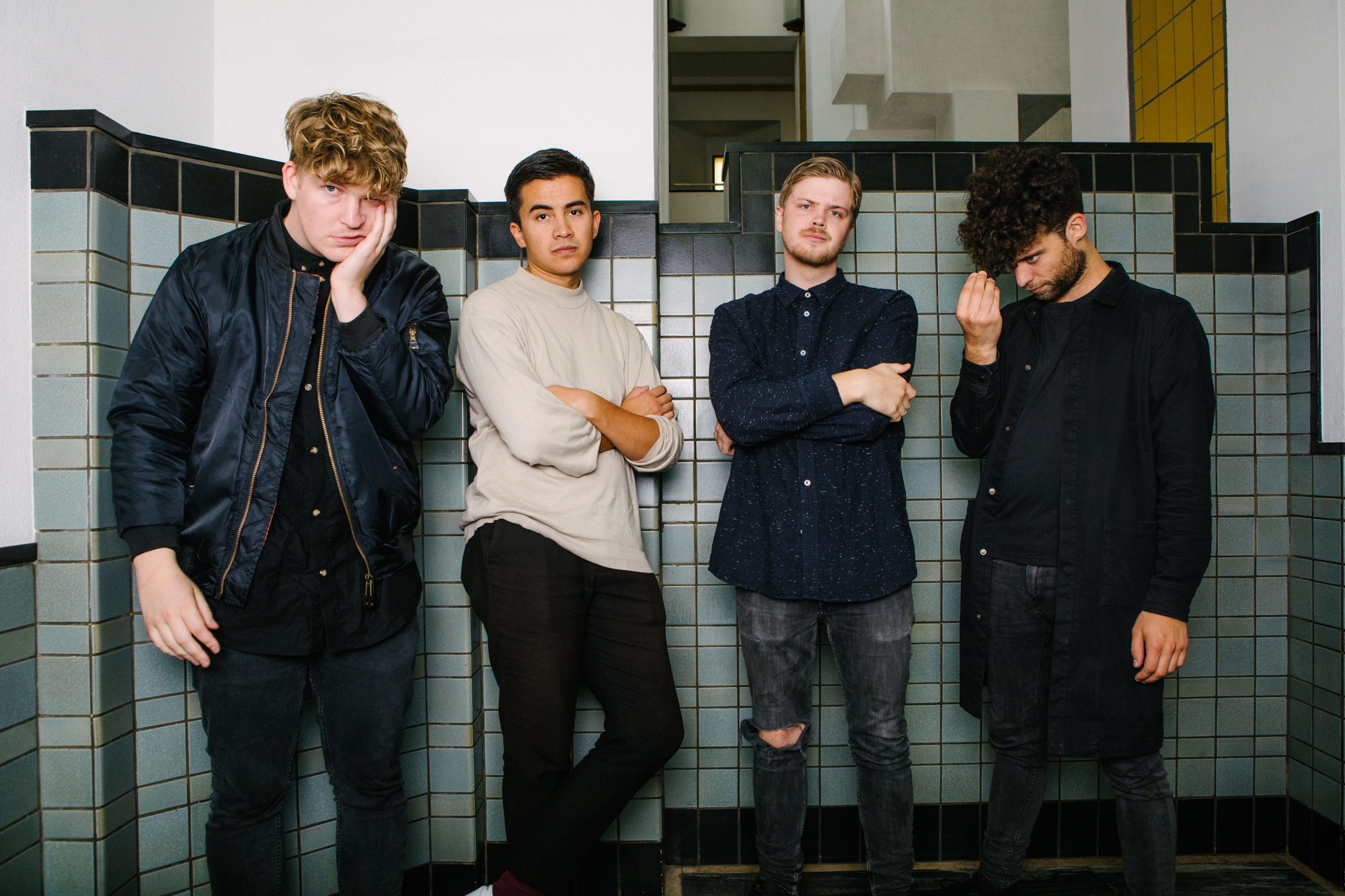