Three years ago, the russian collective of artists (video maker, musician, model) met while realizing a video clip that was made to give an satirical answer to the western prejudices over Russia.

The video « Everyday I’m Drinking » buzzed on the internet making over 11,5 millions views on YouTube. We can discover a midget dressed up as a russian doll, a freaky clown and bears who get drunk with vodka.

Criticized in its proper country, compared with his distant south-african cousin Die Antwoord, the electro-trash band, originally from Saint Petersburg juggle with stereotypes and social.

Little Big are back ! Get ready for the total nonsense, made in Russia. 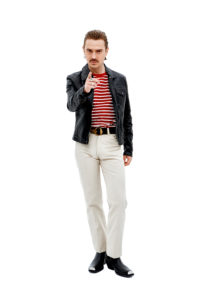 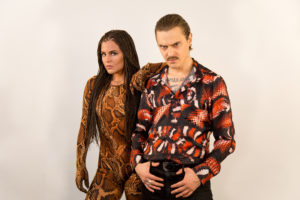