“...My bubba often end up somewhere in between Cocorosie and Hank Williams”

Sweden’s My Larsdotter and Iceland’s Bubba Tomasdottir are sisters linked not by blood but seemingly shared past lives. Together as My Bubba, the two create soulful folk music which is both sultry and refined. Having co-written numbers in the households of household names (Matthew E. White, Noah Georgeson), the duo have found a comfortable place at a table of kindred spirits. Sonically sparse, the songs these women weave are laced with dark humor and clever bite. Sunday morning with the creeping sense of Saturday night’s mistakes, black tea with a drop of honey. My Bubba’s sound ushers in the heaviness while leaving nothing but room to breathe. This is sensual, unhurried music, with changes that take their time to reveal themselves. Simultaneously strange and familiar, like milk from another planet.

“My and Bubba set up off stage in front of a row of couches sans microphones and amps and entertained the 20 or so of us who came. It’s so lovely to hear voices unadorned and acoustic. Honestly a night of magic.“
– Bob Boilen, All Songs Considered

“My bubba is two young women […] who sound like their generation’s Simon and Garfunkel. With just a guitar and vocals, they are mesmerizing in their softer-than-soft, lilting songs […]. Their music or delivery did not change whether the the audience was made up of 20 or 500 people. And the audiences’ reaction – hushed silence – never changed.“
– Amos Perrine, No Depression

Highlights:
*3+ million Spotify streams in the last year & featured on Spotify’s Acoustic Autumn Playlist
*Just published NPR Music Tiny Desk Concert
*210,000+ views of KEXP session from Iceland Airwaves 2012
*Bob Boilen of NPR Music included the band in his CMJ wrap up
*No Depression selected the band as one of the top five acts not to miss at Americana Fest
*This year the band performed as part of Americana Fest in Nashville (at Grimey’s), CMJ (including live session on KEXP) and Communion NYC, Nelsonville Festival, Taste of Iceland in Denver and Hotel Café in LA. The band also supported Damien Rice in Europe and the US, including The Apollo, Beacon Theater, The Ryman etc. Other European touring include Eurosonic, Iceland Airwaves, and support for Matthew E White & Nina Persson.
*My (from the band) has a co-write on Matthew E. White’s new record 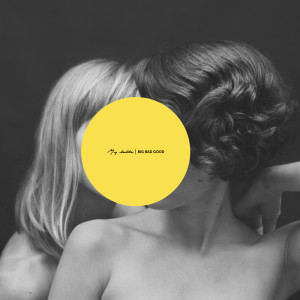 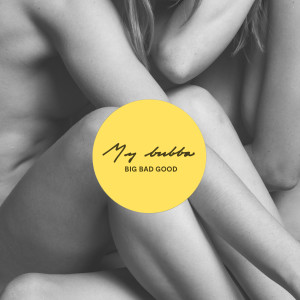