A mixture of endorphin, dopamine, adrenaline and a small dose of testosterone.

No compromises or concessions for Paul, Seb and Jesper not musically or whatever. These three maverick rockers are aiming for a long term career which means for them being loyal to their stubborn, take it or leave it, mentality. Which is already showcased by their former albums with which the trio transformed from a young enthusiastic band to a band worthy of competing in the major league of rock. In those years they toured endlessly taking them from the biggest Dutch festivals like Zwarte Cross and Pinkpop to the biggest festivals in Europe such as Exit, Rock for People, Woodstock (Poland), Groezrock and even SXSW in the US. But like they say that is all just history now. The band is aiming at 2020 and beyond. With a mission statement set in concrete: Amaze their audiences by dragging them in and overtake them! Which is what they do with their already well know PACESHIFTERS trademarked shows of Power, Energy and above all visible fun. 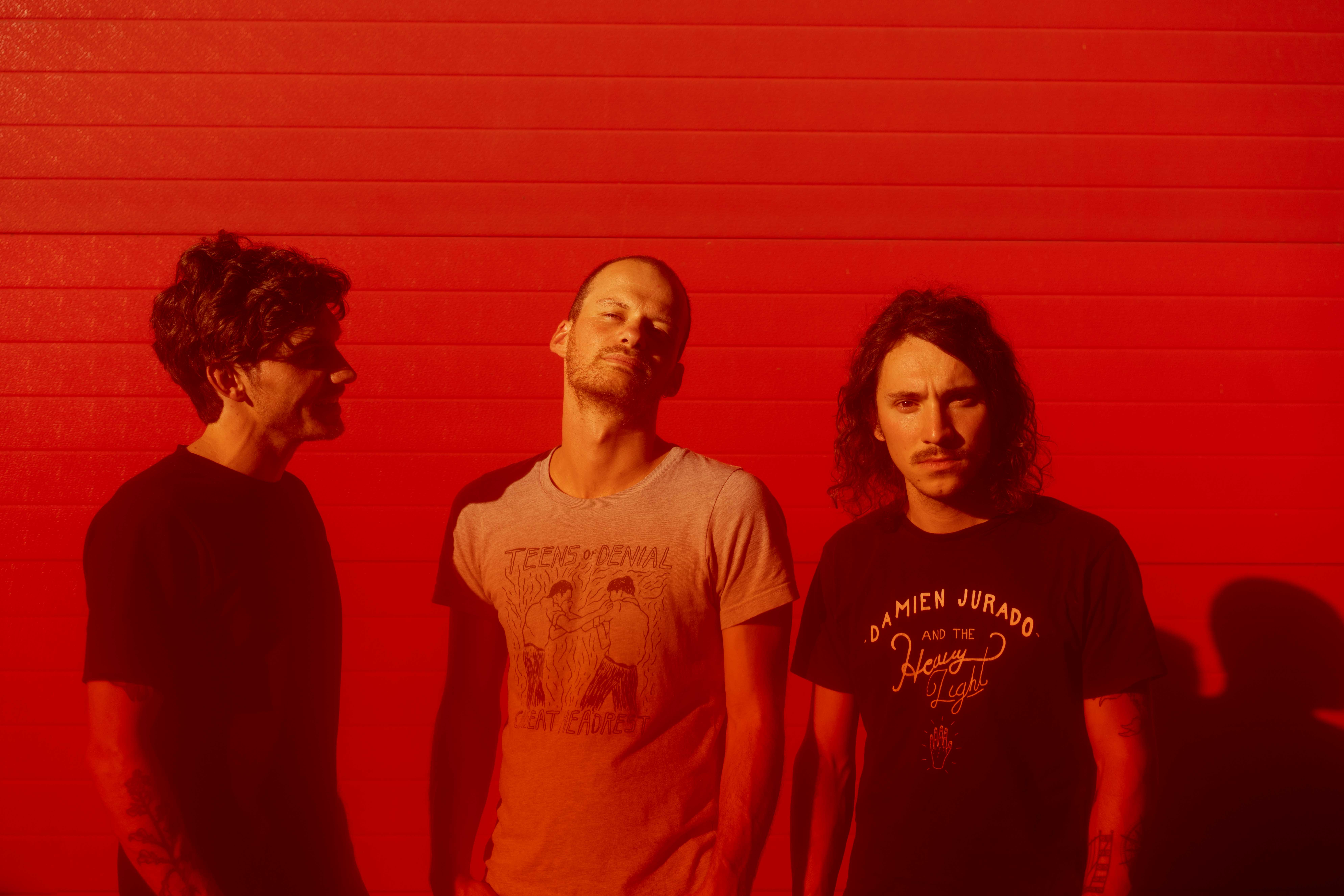