A Sense of Affection for Everything

It’s been eight years since Scott Kannberg, aka Spiral Stairs, released any new music. He knows that. The years just have a habit of slipping away sometimes.

You can’t hurry genius – not even the genial, unforced and unpretentious genius that has long been Scott’s forte. What’s for sure is his second album as Spiral Stairs, Doris And The Daggers, is worth the wait. It’s some of the best music Scott’s been involved with, and also some of the most personal and emotional music he’s ever written, reflecting the life changes that occurred over those eight years. During that stretch, Scott weathered the loss of friends, treasured the joys of fatherhood, lived life as an Australian and even ate haggis meat – experiences that inform these warm, sweetly melodic and soundly honest songs.

The original concept for the album was to go to Seattle’s Orbit Studios and “record the whole thing in a week, like the old days.” Then, a month before the trip, Scott awoke to heart-breaking news: Darius Minwalla, who had drummed with Preston School Of Industry and on The Real Feel, and was scheduled to play on the mooted Seattle sessions, died suddenly in his sleep.

Scott was deep-sixed by the news, and it would be another three months before he was ready to return to the studio. By that time, the album had changed – the songs had grown in the interim, become longer, more emotional.

“I guess I’ve been writing songs for a while now,” reflects Scott on his second album. “I like hearing echoes of things I love in the music that I make. Writing music doesn’t come easy to me – it’s hard to write a song that’s good. But our memories slowly escape us as we get older, and in songs you kind of relive those moments, the things that matter.” And that’s part of the key to Doris And The Daggers’ charm, along with the lyrical wit and Scott’s unerring knack for tuneage as embrace ably familiar as a beloved sweater: that these songs are full of life, stories engagingly told, and a sense of affection for everything that happens within them. You’ll keep returning to them again and again, and hope that Scott doesn’t wait so long to cut his next batch. ​ 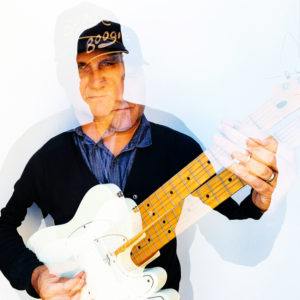 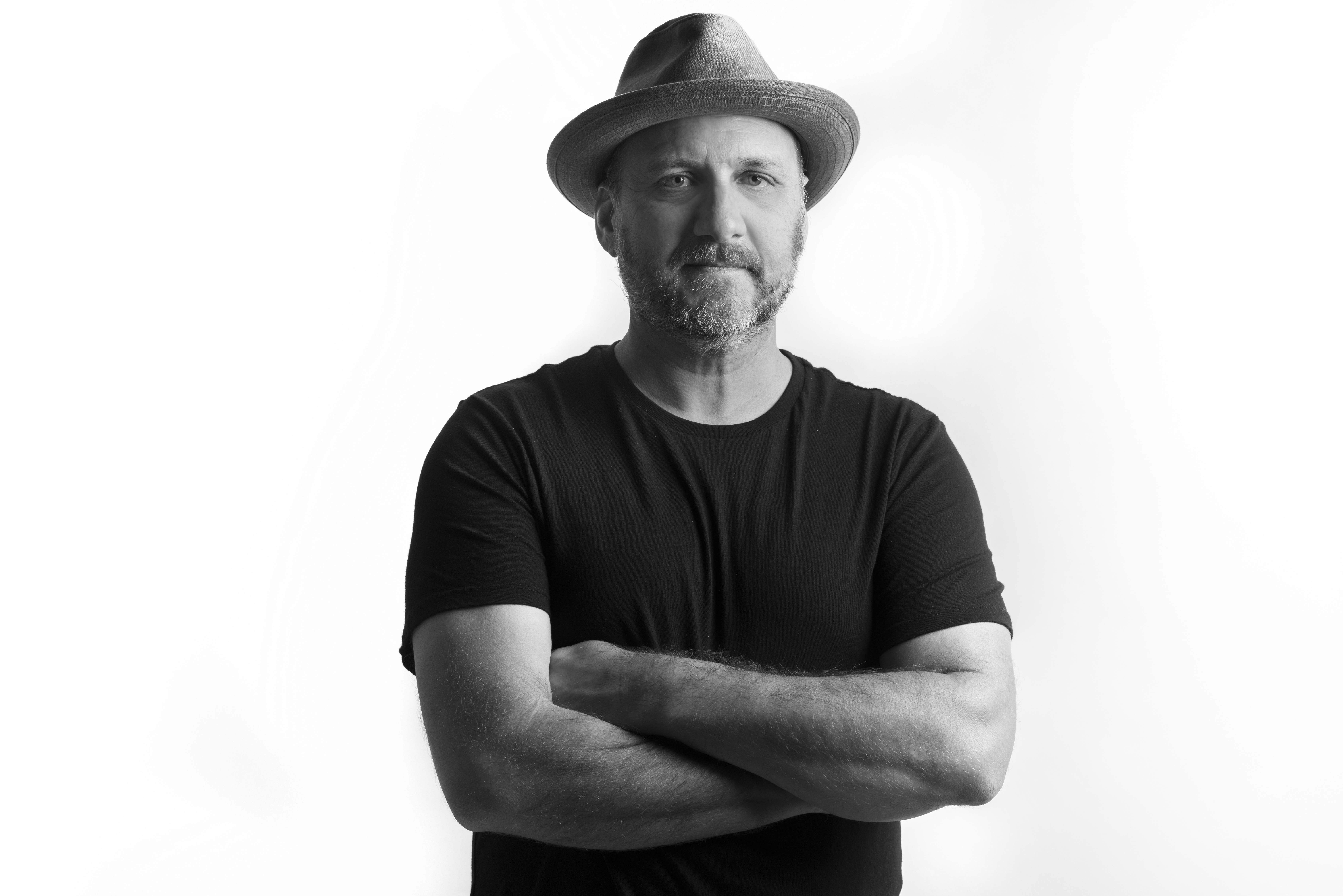