an unorthodox mix of rock from different eras

With a truckload of musical experience, Douwe, Sander, Gertjan and Barry formed a brand new band – one that radiates unbridled punk energy. The four had each toured the world with Death Alley, Birth of Joy, and Vanderbuyst, but those heavier sounds now give way to the pure pleasure and catchy tunes of Splinter.

Birth of Death was the title of the joint farewell tour of Birth of Joy and Death Alley – a tour that ended in a sold-out Paradiso (Amsterdam) in early 2019. Only a few months later, the death of these two heavyweights of the Dutch underground would result in the birth of something new. Together with drummer Barry (of hard rock outfit Vanderbuyst, which disbanded in 2015), singer Douwe and guitarist Sander (Death Alley) seduced organist Gertjan (Birth of Joy) into starting a new rock super group: Splinter.

“The most important thing for us was to capture pure energy and directness in our music again,” Douwe says. This energy creates electrifying songs that are instantly catchy and new, even if the sound is an unorthodox mix of rock from different eras. In short: Splinter is fresh and danceable rock – with a Hammond organ.

Gertjan on the Hammond: “Back in the days, it was invented as a cheap alternative for small churches that couldn’t afford a big pipe organ. Sadly for those decent churchgoers, the youth got wind and used it instead for their rock ‘n’ roll music. So actually this instrument is inherently rebellious and defiant. Brilliant, isn’t it. It suits us as a band.”

Splinter is cut from the same cloth as those cheeky youths, contrasting the grey and dull establishment, with its neat and tidy venues and endlessly recycled music. Splinter wants to unite those who are looking to find alternatives and break new ground, rather than run with the herd. That may sound like a serious ambition, and maybe it is, but in the end it all boils down to the raw energy that brings people together. And that happens to be exactly what this band is all about.

This energy, combined with a formidable assembly of musical talent, led the band to accidentally record their first full-length album in a two-day studio session. The initial idea was to record one single that weekend. “But the recording went so smoothly,” Sander recalls. “After one run of Brand New Future we looked at each other and shrugged, as there was no need for another take.”

Brand New Future is the first single of Splinter’s debut album “Filthy Pleasures”. It is the first album released on the brand new Berlin-based label Robotor Records, founded and run by the guys from Kadavar. 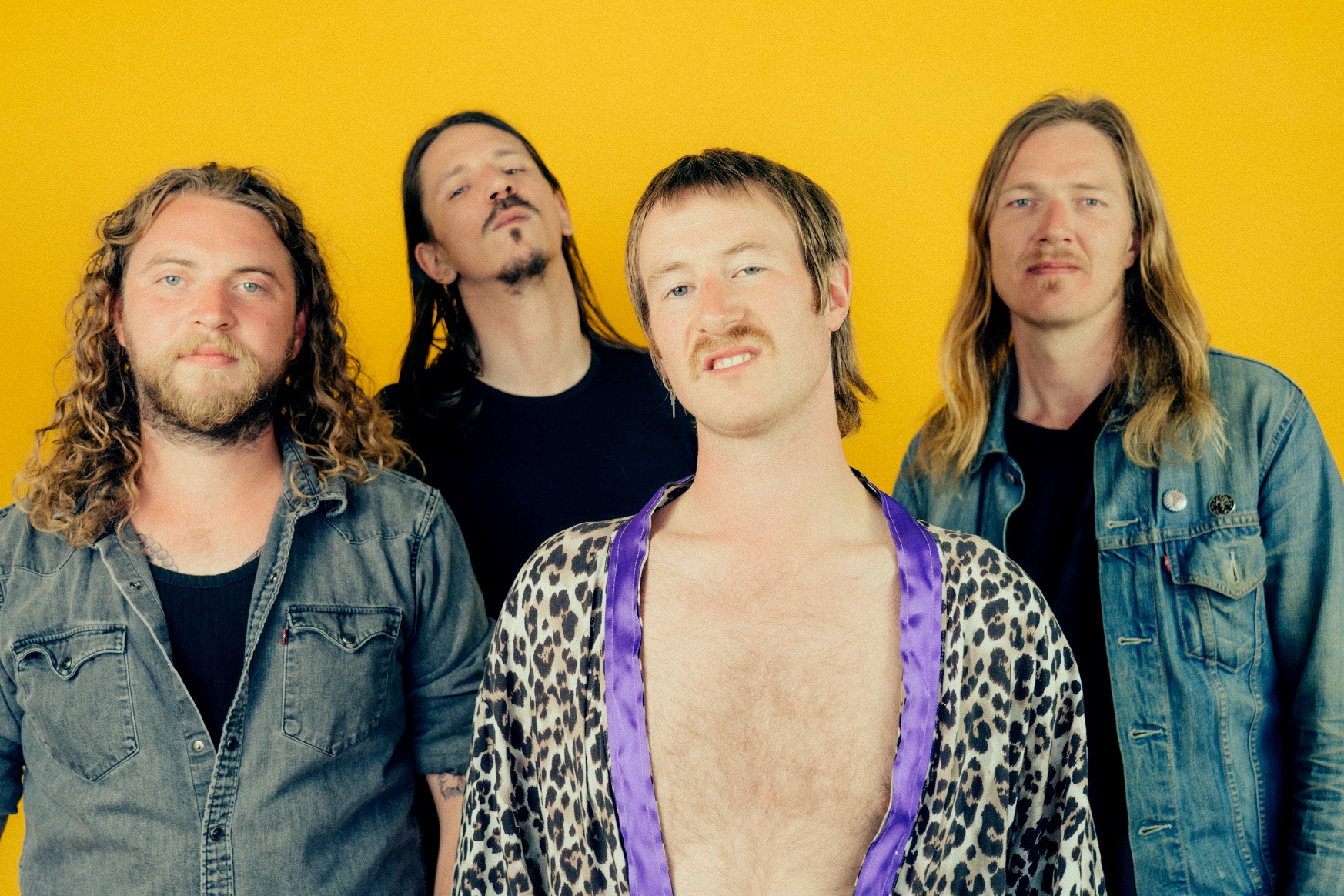 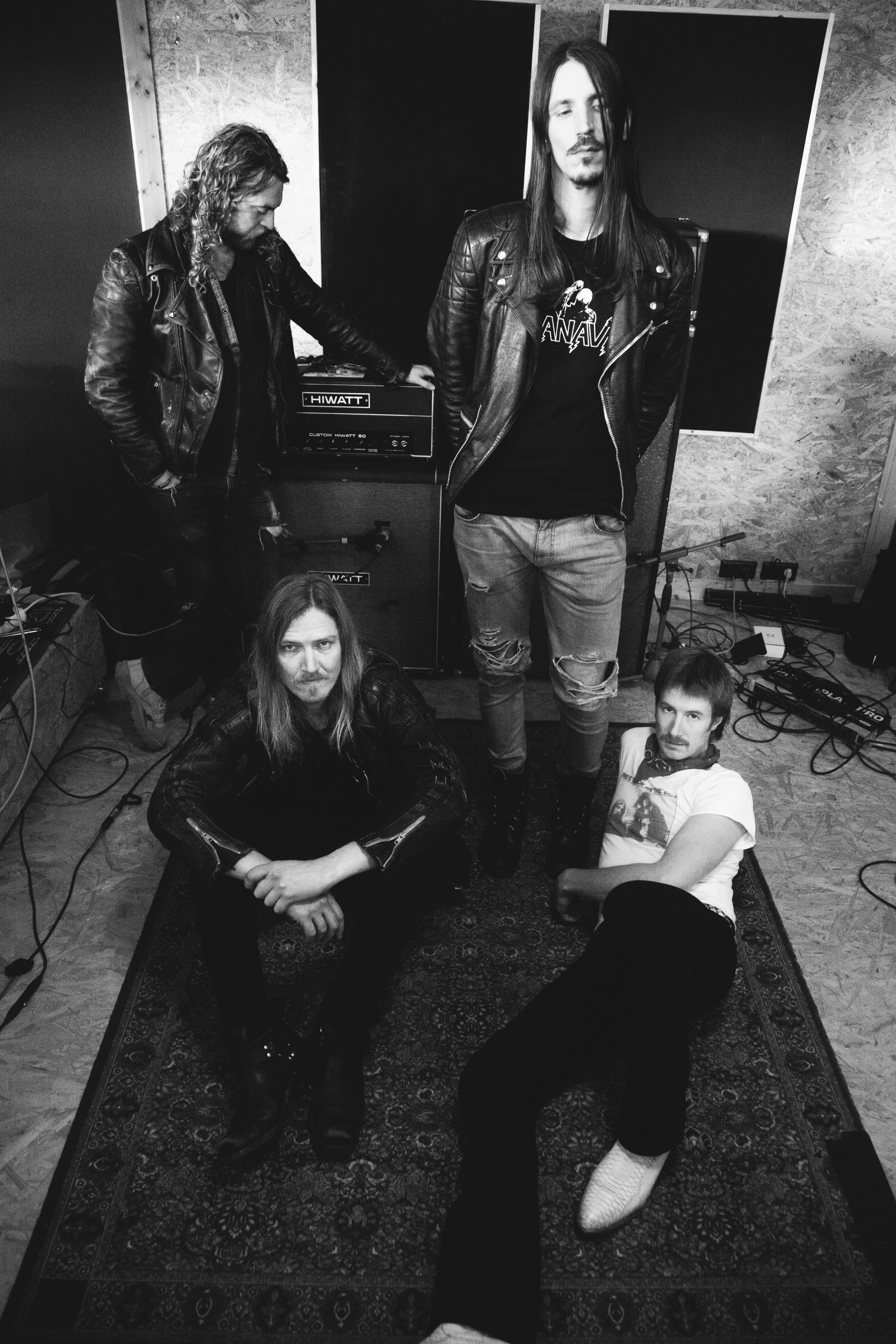