Catchy, dreamy & poppy; Sports makes music for people who love to have a good time. With funky synths and playful guitars that sets the vibey tone, the indie dream pop duo will make sure you won’t sit still. As the beauty and the brains behind Sports, childhood friends Cale Chronister and Christian Theriot came to realise that life can change at any second. Cale and Christian connected because of their search of breaking out of the conformity and their quaint small town upbringing. They have been making music since they were thirteen under different names, but came up with Sports almost a decade later as a reverence to their parents being big sports fans.

Sports introduced themselves in 2015 with their debut project Naked All the Time. Their latest album Get a Good Look is released in two parts, marking the beginning of an exciting new era where they blur the lines between synth-pop, indie-funk and psychedelic rock. Over the years they got praised by prestigious media outlets, such as Paper Magazine, NPR, Rolling Stone, DIY and BBC Radio 1 to name a few. 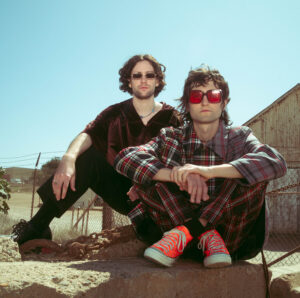 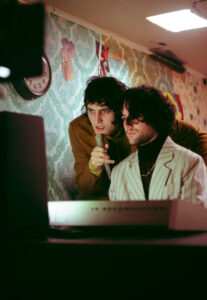