Over a decade ago, four youngsters – barely 12 years old and at the verge of growing their first pubic hair – started making music in a shabby rehearsal room, somewhere in Flanders’ Fields. The music was LOUD, and hard, uncompromising, tantalizing. Before they knew it, their modest outfit was gigging all over the place; first in Belgium, then in neighbouring countries and soon all over the European continent, including London (before Brexit).

At a ridiculous pace, they kept producing new music and didn’t stop touring until, at some point, they realized they’d created four albums over the last 10 years. Steak Number Eight had grown faster and bigger than the young lads could have ever imagined: they were selling out Belgium’s biggest venues and played every serious rockfestival in Europe. They’d began touring Europe supporting bands such as Mastodon, Dillinger Escape Plan, Prong, Alice Cooper, Deftones, among others. But… after playing several times at major heavy rock festivals such as Wacken Open Air, Hellfest, Pukkelpop, and Graspop, no one expected Steak Number Eight to call it a day. The bandname felt outdated as it kept referring to Brent’s older brother who passed away years ago. To “celebrate” the end, two farewell shows were announced in their hometown of Ghent, and both sold out within a couple of hours – 2,400 concert tickets.

However, it didn’t exactly turn out to be a real farewell, as the band quickly announced that all four band members would stick together to proceed their journey under a new name: STAKE. With the original line-up, they promised their metamorphosis would not simply be a change of name. Instead, STAKE is bound to become a brand new chapter with an unseen energy. STAKE produces hyper atmospheric grunge core, or perhaps Post-Metal-oriented melodic Sludge. You name it… 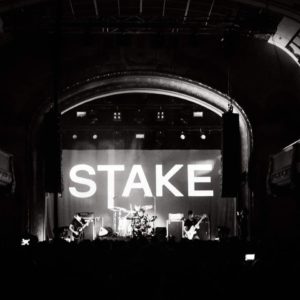 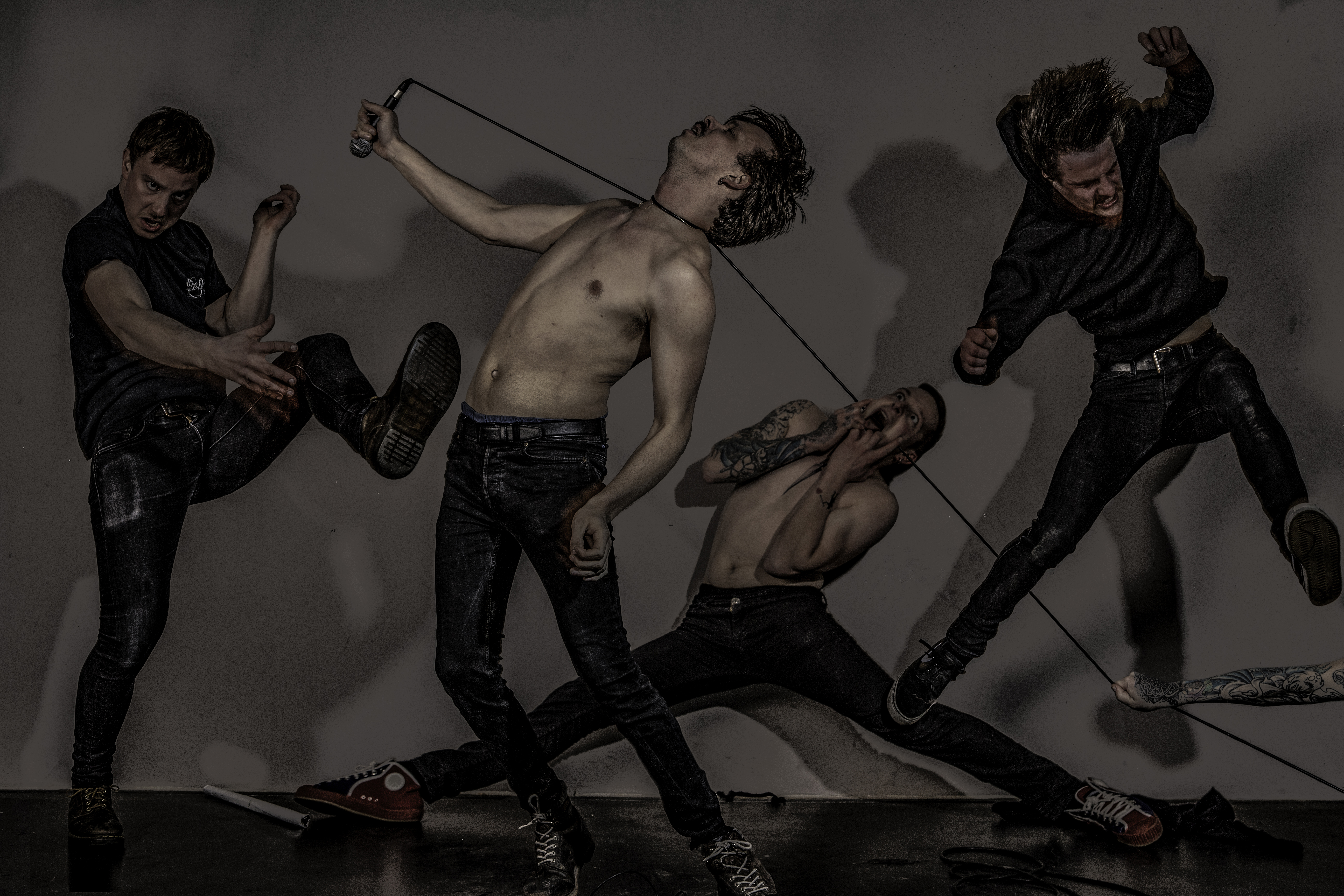 These Go To Even Festival
Zwolle NL