Swedish Death Candy make loud, heavyweight, powerful melodic rock, and sound like no other band out there right now. Following their formation in 2014, Swedish Death Candy quickly set about releasing a small collection of demos. After playing a number of tumultuous live shows, including support slots with Wand, Yak and Kvelertak, the band were soon grabbing the attention of music fans, peers and industry.

The band’s early and swift momentum resulted in their signing with Hassle Records, with the label releasing the band’s critically acclaimed debut EP ‘Liquorice’ in 2015. The EP contained the single ‘Living Your Life Away’ and gathered critical praise from the likes of Dan P Carter at BBC Radio 1, NME and Wonderland. Swedish Death Candy released their self-titled debut album in November 2017. The album was written and recorded at Park Studios in Wembley Park, London, and produced and engineered by Tobin Jones and Lucas Mendez. 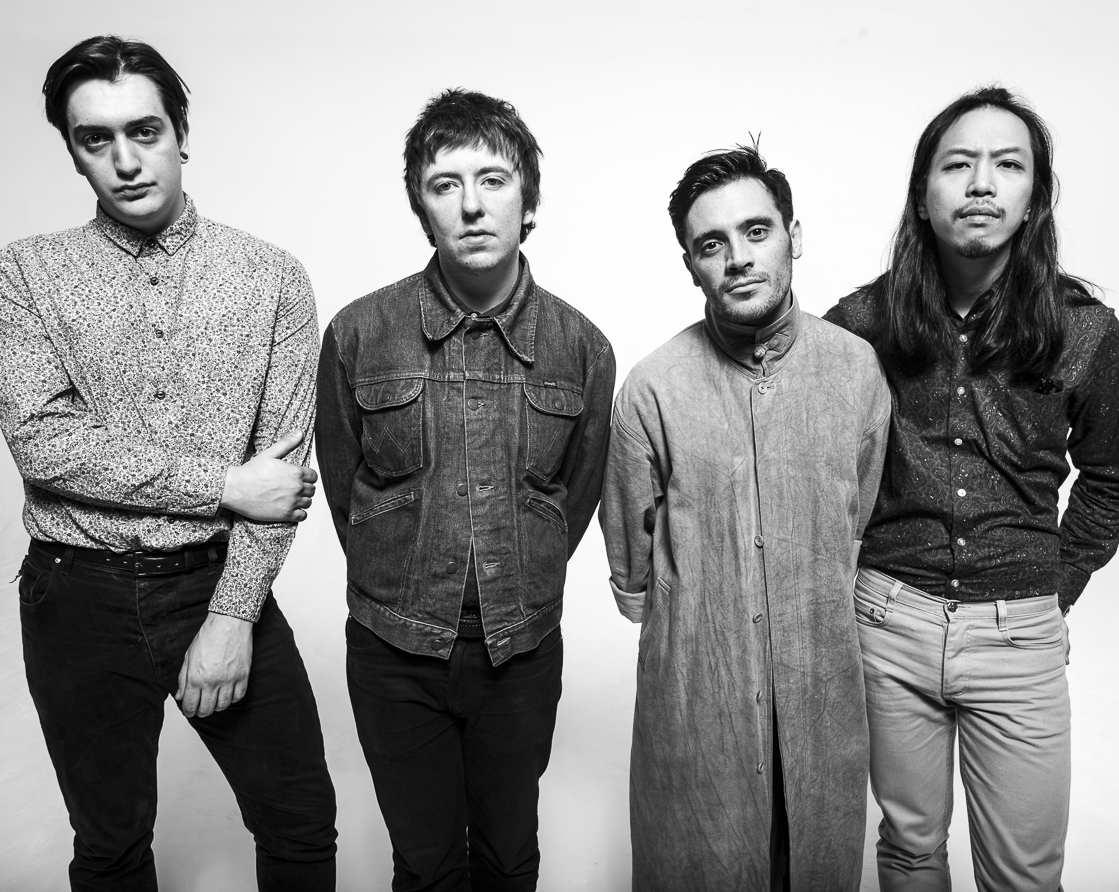