The Dawn Brothers, a force to be reckoned with.

Who said roots can only ever be retro?

Dawn Brothers have been one of the most interesting bands within the Dutch americana and roots genre. Ever since the release of their debut album Stayin’ Out Late in 2017, the band toured throughout The Netherlands, Germany, Hungary and France, supported Ian Siegal during his UK tour and performed at Oppikoppi festival in South Africa. In October of 2018 the band released their latest studio album Classic, featuring the singles Sweet Love and Summer Jam 2017.
Their latest project titled ‘Next Of Kin‘ is a collaboration featuring some of the best roots/rock acts the Netherlands have to offer. Joined by DeWolff, Tim Knol and Dutch swampers Merel Sophie, Coal Harbour, David Gram & Stephan Wolfs, the Dawn Brothers deliver one of the best albums of the year.
Between 1989 and 1994 all across the Netherlands about a dozen children were born in the wrong place and the wrong time: at least 40 years too late and about 4,500 miles too far east. Immune to the whims and fancies of their time, yet armed with an extraordinary amount of talent, vision and -above all- soul, over time these misfits eventually all attracted each other by means of some inner musical magnet. Four of them started Dawn Brothers, three of them formed DeWolff, one of them is Tim Knol and together with some other Dutch Swampers like Stefan Wolfs, Merel Sophie and David Gram they slowly but surely started to infect the whole country with their Dutch mutation of the Americana virus. What all these souls have in common is an irresistible urge to create timeless music inspired by an unconditional and deep love for American roots music, made by human hands, unconfined by topographical borders and hypes. What they also have in common now is a band. This band. This record. This record is a bundling of musical super powers by musical super heroes. Did I really say “wrong place wrong time”? No. This is exactly what the world needs right now. 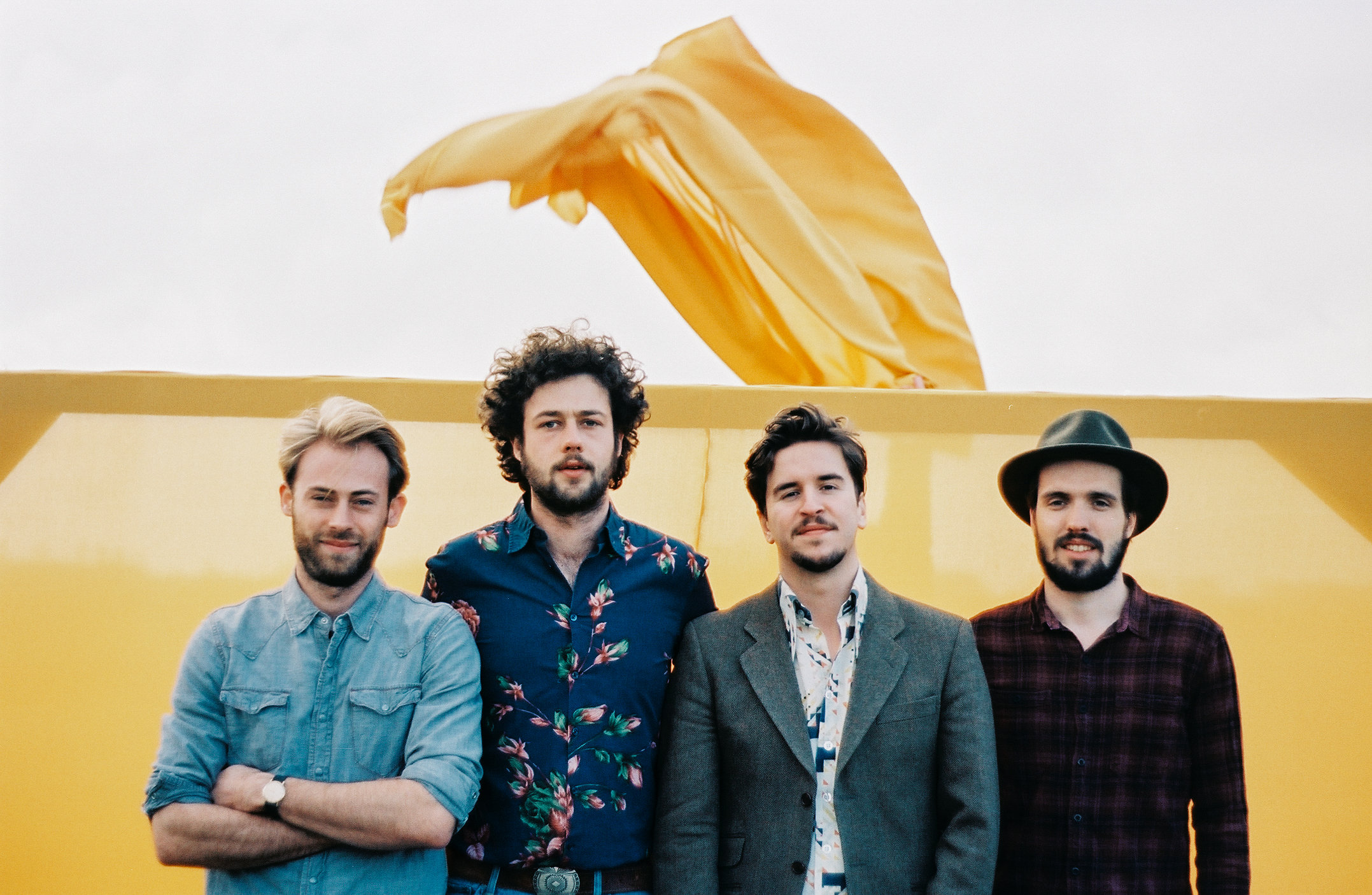