Set to be Africa's next guitar hero.

Often referred to as ”The Hendrix of the Sahara”, Vieux Farka Touré was born in Njafunké, Mali in 1981. He is the son of the legendary Malian guitar player Ali Farka Touré, who died in 2006.

Though he transcended in 2006, Ali’s musical legacy lives on through his son, Vieux, an accomplished guitarist and champion of Malian music in his own right. On Ali, his collaborative album with Khruangin, Vieux pays homage to his father by recreating some of his most resonant work, putting new twists on it while maintaining the original’s integrity. The result is a rightful ode to a legend.

Of course Vieux would choose Khruangbin to honor his dad’s legacy. The trio’s mix of amorphous, psychedelic funk has garnered mass acclaim across various countries and continents, including Ali and Vieux’s beloved Mali. ”I wanted to do this tribute with Khruangbin because I adore their music and they are a great example of musicians from a different generation, and from a very different part of the world, who were also inspired and influenced by my father,” Vieux says. ”I want this album to convey love. It is about the love that I have for him and that Khruangbin has for his music.”

„… exquisite return to the Malian source …a record that urgently puts Mali, amusical powerhouse, in the global spotlight. Outstanding.” – The Guardian

„Every now and then, if you’re very lucky, you get to witness a liveperformance that blows everything else away.“ – The Independent 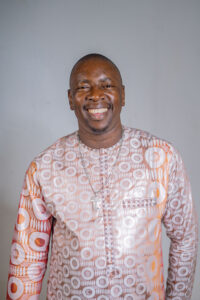 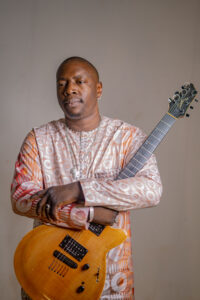